Lapalisse is a city in the north of the Auvergne Rhône-Alpes region, close to Vichy and is famous for its "vérités" or "lapalissades" sweets, its majestic castle and its huge Biennale Traffic Hold-up celebration on the iconic holiday destination road. 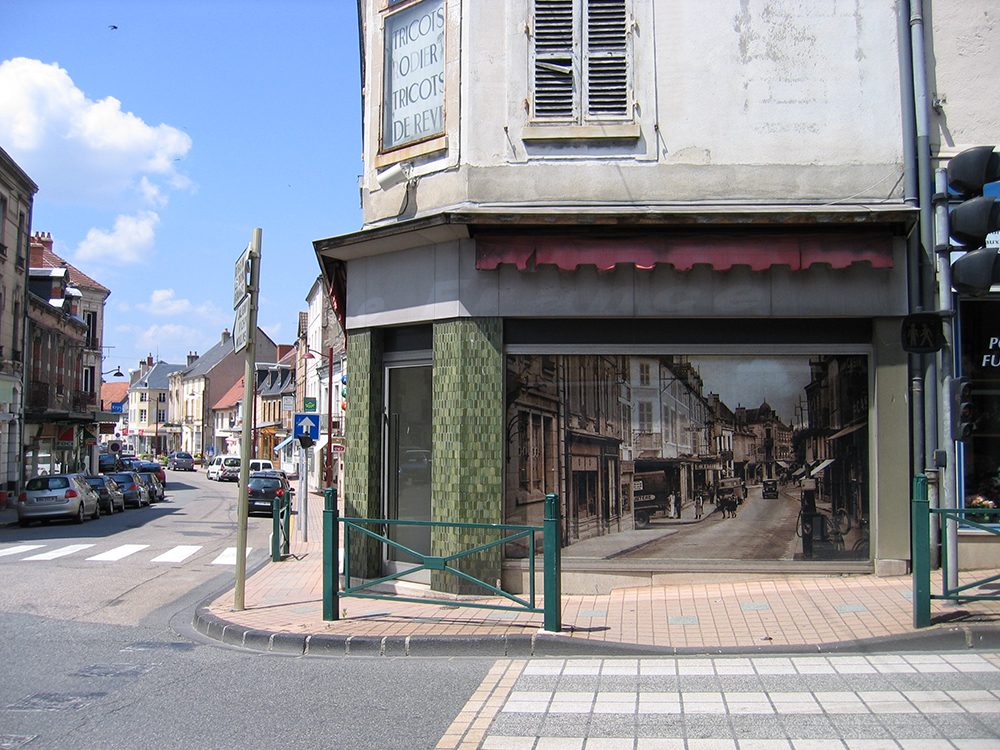 Lapalisse, described since the Middle Ages as a "noteworthy passage through the Bourbonnais” is an acknowledged tourist destination with the historical route Nationale 7 running through it, overlooked by its castle.

This (12th-16th century) edifice takes pride of place on the banks of the Besbre. Surrounded by an outstanding garden, the castle is intimately linked with the history of the Marshal of France,  Jacques II de Chabannes La Palice.

Boasting a population of 3,300, its owes part of its buoyant disposition to the Sud Allier industrial estate.

Lapalisse is proud of its "Stop-over village", "Most beautiful detours in France" and two flowers Town in bloom awards. It is also godmother to the French Naval ship, the Commandant Blaison Aviso. 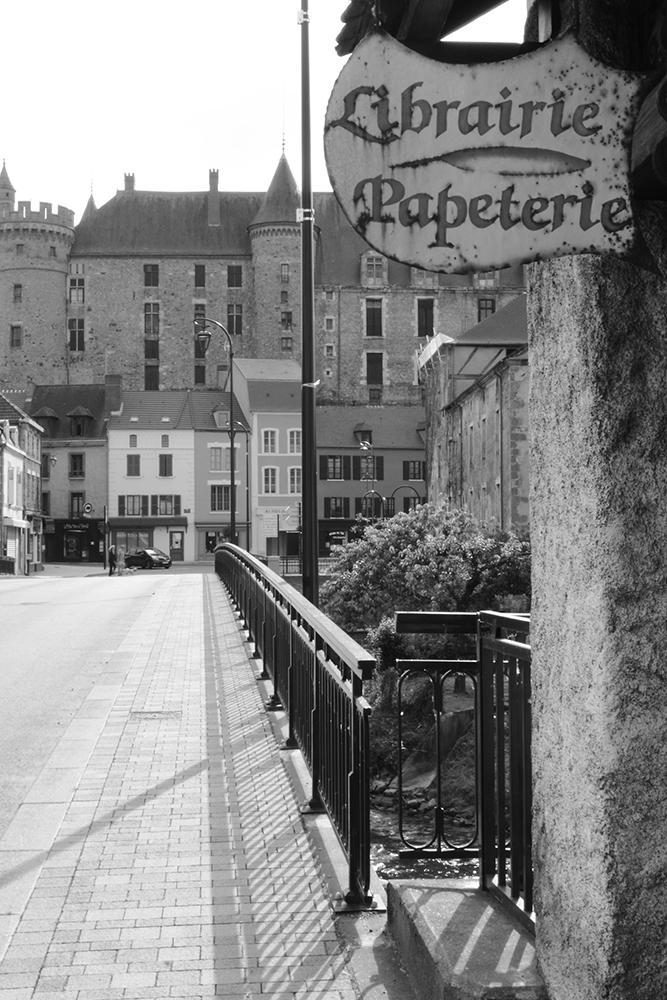 Perched on the banks of the Besbre, bordering the plaine du Billezois and the Bourbonnaise Mountains, Lapalisse occupies a pivotal position.

Certain suggest that the first evidence of human habitation can be traced back to prehistoric times in the Besbre valley. This is where an archaeological scientist discovered sharpened flints and the necropolis of Châtelperron, 25 km downstream, discovered in the early 20th century, vouches for this.

The name of Lapalisse appeared for the first time on an ancient 12th century map (in 1165) referring to a  chapel (Capella di Palicia). The family of the first lords of La Palice set up home here at the time after bearing the name of the Lords of Lubié, from the Motte des Noyers (a farm still bears these two names 1,500 m from the site: this feudal motte controlled the passage over the Besbre and one of the primitive fortifications of Lapalisse.)

In 1429, Charles, Duke of Bourbon purchased the lord's domain in La Palice from Jeanne de Châtillon and sold it on for 6,000 écus d'or (gold coins) in 1430 to Jacques 1st, one of the last two representatives of the Chabannes family which dates back to the year 1,000. This sum was partly funded by ransom money from English knights captured during the siege of Orléans. Jacques 1st and his brother Antoine, Count of Dammartin, were among the great leaders, who, just like Joan of Arc and alongside her, were instrumental in defeating the English during the Hundred Years' War.

Lapalisse was written in two words up to the revolution, however, it was spelled either  La Palice or La Palisse. In 1789, the town was written as Lapalisse on a final basis.
Significant changes took place in the 18th century: in 1753, the grand chemin de Lyon was plotted leading to the destruction of part of the walls, as demonstrated in rue Billaudy and rue de la Liberté.

The city grew out from the original core at the foot of the castle following the main transport routes (RN7, RD243, RD61, RD990, RD 7, RD48) thereby giving rise to star-like urbanisation.